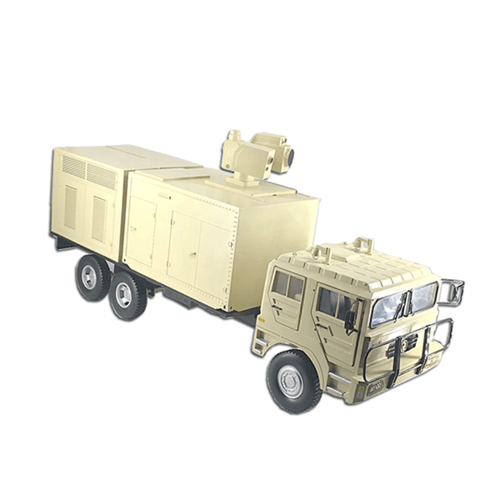 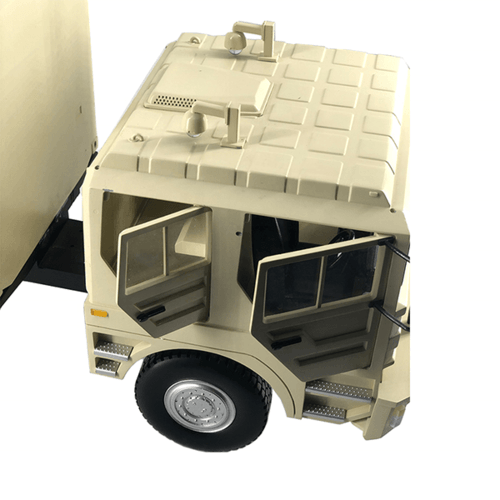 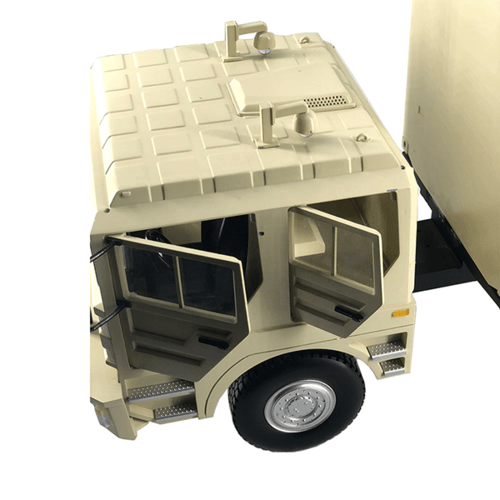 The idea of SLM was first put forward by the Fraunhofer Institute in Germany in 1995. The principle of SLS and SLM is similar to 3d printing technology, and the adhesive is changed into a laser beam. Scan before the start of the high power density laser beam, horizontal spread powder roller metal powder tile to the first substrate processing chamber, and then the laser beam will be effected according to the current layer of contour information selectively to melt the substrate of powder, work out the outline of the current layer, and then transferred to the next layer for processing, so layers of processing, until the finished parts processing.

Advantages: complex parts can be prepared without support.

Disadvantages: due to the laying density of adhesive, the density of some 3D technology products is not high.

3DP, also known as adhesive jet, inkjet powder printing. This 3D printing technology works most closely with traditional two-dimensional inkjet printing. Similar to the SLS process, 3DP technology also makes parts by bonding powder into a whole, but it does not bond by laser melting, but by the binder ejected from the nozzle to complete the bonding work.

Advantages: no laser and other high-cost components, low cost, and easy to operate and maintain; Fast processing speed; The price of consumables and forming materials is relatively cheap, and the printing cost is low.

FDM is shorthand for Fused Deposition Modeling. The technology was developed by American scholar Scott Crump in 1988. To understand FDM technology in a general way, it USES high temperature to melt materials into a liquid state, which is ejected through a nozzle that can move in the x-y direction, and finally forms three-dimensional objects in three-dimensional space.

SLA stereoscopic lithography technology takes photosensitive resin as raw material and USES laser controlled by computer to scan the liquid photosensitive resin surface point by point according to the information of each layer section of the part. The resin thin layer in the scanned area produces a photopolymerization reaction and solidifies, forming a thin layer of the part. After the first layer is cured, move a layer of thickness under the workbench, and then apply a new layer of liquid resin on the surface of the previously cured resin until a three-dimensional solid model is obtained. This method has the advantages of fast forming speed, high automatization, arbitrary complex shape, and high dimensional accuracy, and is mainly used in rapid prototyping of complicated and high-precision fine workpiece. 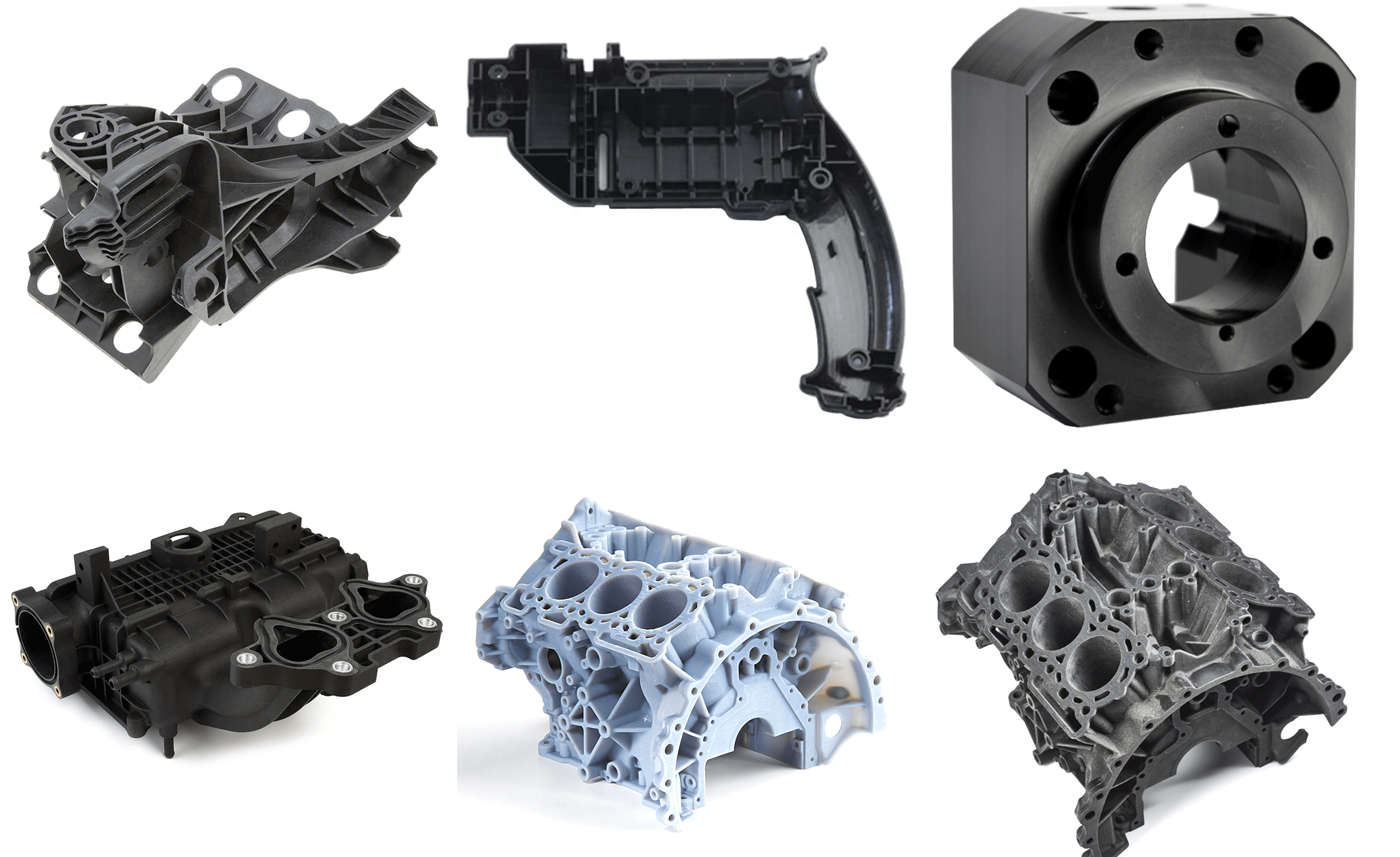 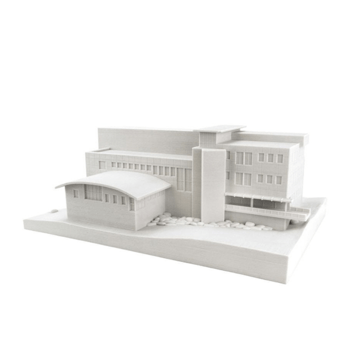 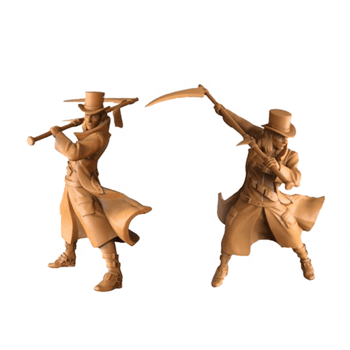 Get in Touch with us

Fill out more information, We will get back to you within 24 hours.

Fill out more information, We will get back to you within 24 hours.